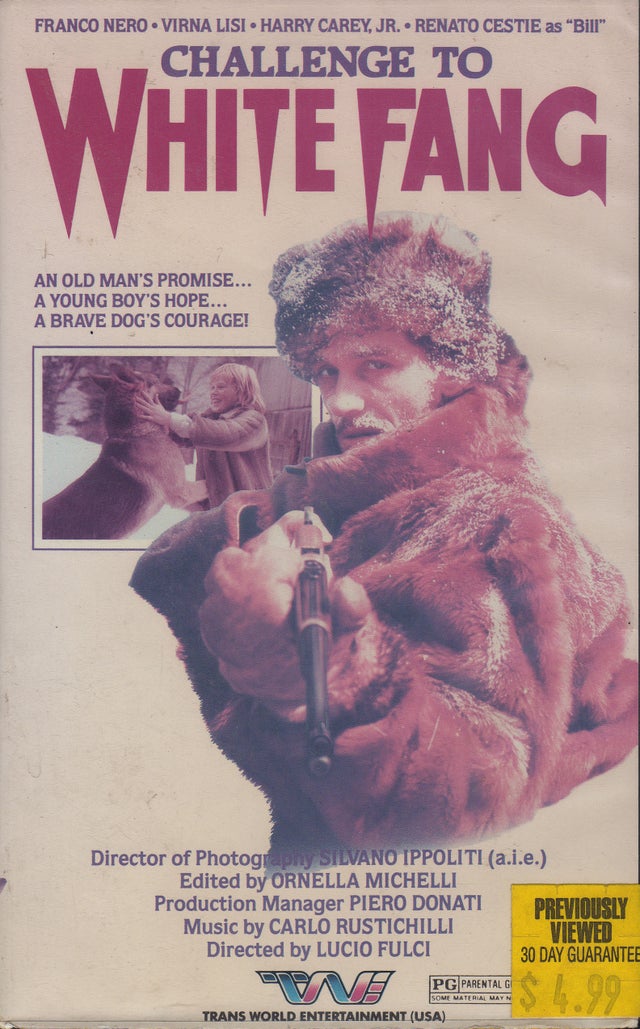 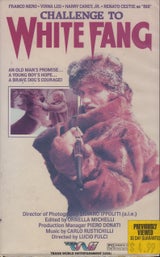 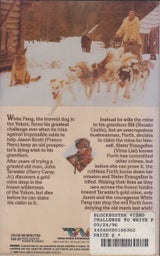 SYNOPSIS: White Fang, the bravest dog in the Yukon, faces his greatest challenge ever when he tries against impossible odds to help Jason Scott (Franco Nero) keep an old prospector's dying wish to his grandson.

After years of trying a grizzled old man, John Tarwater (Harry Carey Jr.) discovers a gold mine deep in the frozen wilderness of the Yukon, but dies before he can stake his claim to it.

Instead he wills the mine to his grandson Bill (Renato Castle), but an unscrupulous businessman, Forth, decides to claim the mine for himself. Sister Evangeline (Vima Lisi) knows Forth has committed other crimes, but before she can prove it, the ruthless Forth burns down her mission and Sister Evangeline is killed. Risking their lives as they race across the frozen tundra toward Tarwater's gold mine, only Jason and the courageous White Fang can stop the evil Forth from denying the old man's last wish!