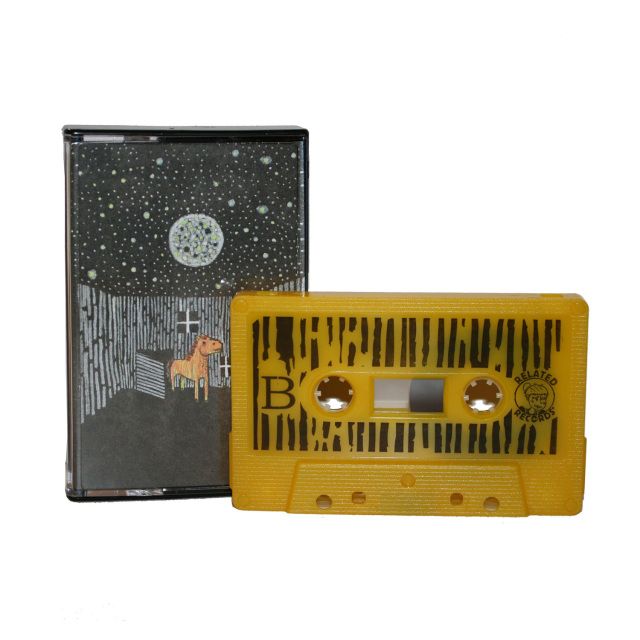 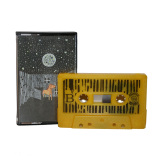 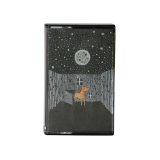 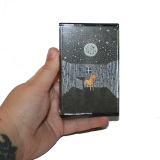 .“This sounds like the Jazz Butcher getting together with the sax player from the Plebs and forming a Modern English cover band in the basement. In this operation they are not unskilled. I don’t know that this strikes me as something that has been furiously honed to perfection at present, but if they threw a little money at “Born” and it was 1983 again they could probably land mild-to-moderate MTV airplay. Gauge the ringingness of this endorsement as you see fit. BEST SONG: “Born.” BEST SONG TITLE: “Kite Nights.” FANTASTIC AMAZING TRIVIA FACT: The cassette housing is yellow with irregular black stripes.“-Razorcake

"Delightful and quirky indie rock from Brooklyn, Yairms delivers the skittery and jittery charm as he weaves an album-length tale about a horsey and its barn. At least that’s what the j-card will have us believe! At any rate, don’t you want to know what said horsey, named Hope, wants to do with her life as she canters out under the stars? I know that I do. Meeting at the halfway point between the Figurines and of Montreal, Yairms and band wrap their arms around the night and dream delicate melodies supported by lo-fi lattices. The allure of the tunes’ unearthly sweetness is overpowering to the point where it’s all but irresistible. Hop on that horsey and ride!"-Cassette Gods