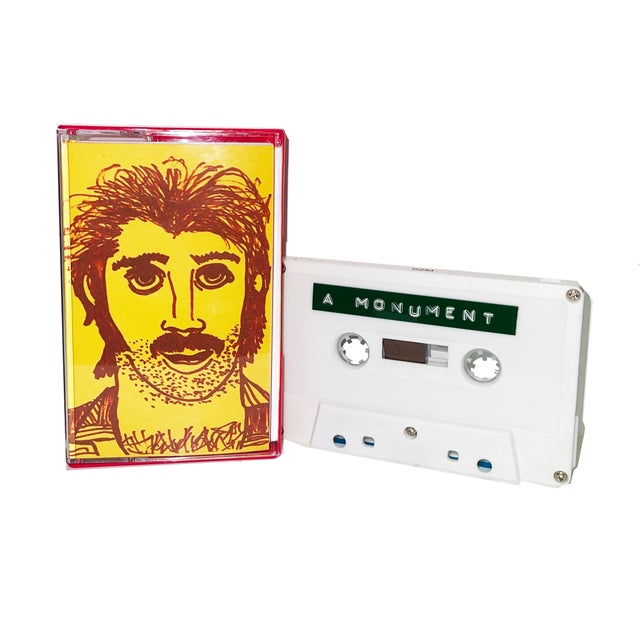 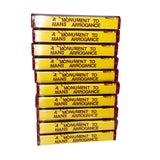 This is the sixth release in a series of mixtapes I am making to help benefit different people who are in need right now. Tapes will be available for only 1 month and at the end of that period of time, all the money ade from those sales will go to the person in need. This time all the money is going to Chazmier Tyler

Chazmier is a black, femme, community organizer, mother and farmer who has played in a number of bands in the Tempe/Phoenix music scene over the past 15+ years. Over the past two years she has been managing Drinking Gourd Farms, a micro-nonprofit rooted in food sovereignty for the Black community. Drinking Gourd Farms lost their funding recently and that means that the eight garden sites will have little care or die if no one maintains them, which is what Chaz is trying to do but cannot continue for very long without income.

If you want to donate directly to Chaz, you can Venmo or Cashapp her or Donate to the Gofundme she set up.

This mixtape is made up of Phoenix+Tempe based artists, all the songs on this mixtape were recorded between 2000-2010 (mostly 2005-2009) Spending the most formative years of my life in this music scene at this time is a very complicated feeling, kinda like living in AZ. This mix tape was inspired by a conversation I had with some friends recently about how the nostalgia we have for this period of time is covered in a sad cloud because the reason we were all making this music was because so many of us were poor, depressed, closeted, repressed…etc It was beautiful but harmful like the AZ desert.

Fans of bands that played at Modified Arts, the many art galleries on Grand Ave or house shows at this time should be excited about the artists featured on this mix. It was very hard to narrow down to fit this 60 minute tape.

PLUS! very rare and hard to find tracks from Stephen Steinbrink's old bands BLACK FEET, FRENCH QUARTER & MY FERAL KIN, Preston Bryant's old band BUSINESSMAN'S LUNCH before he joined AJJ, a rare track from the original 2006 lineup of SOFT SHOULDER, a rare track from ANDREW JACKSON JIHAD that was previously only available on a local Shizz compilation and a bunch more stuff that I think is great.