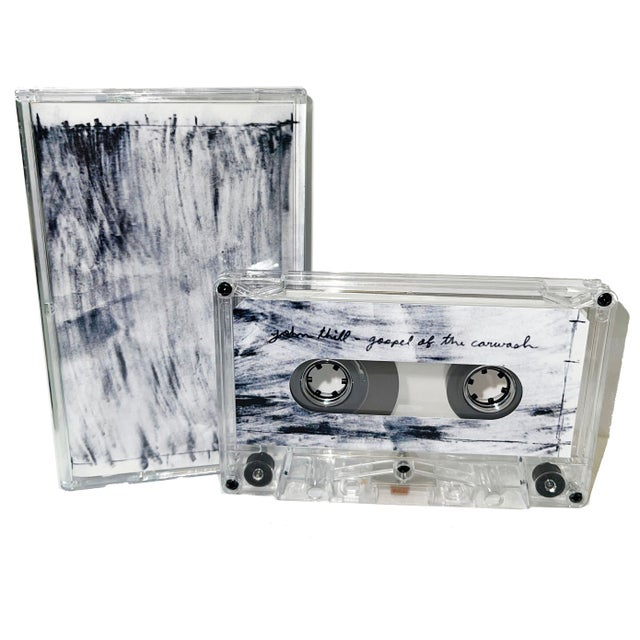 "I put this on after reviewing two electronic/ ambient/ dark wave kinda tapes, so hearing a human voice and wooden guitar was a real salve. Turns out I actually like this dude’s songs, too. Moody, emotive, slow and direct, with a restraint and tasteful edginess that I can only imagine took a long time to dial in.

And, indeed, Mr. Thill has made many, many releases and plays a ton in California. By the sound of this record and my cursory research on his persona, he is a seasoned scene guy who is part of the very fabric of his musical context and plays a ton of shows and has been in a bunch of bands. The music is pretty personal so you do get a sense of getting to know the person who made it through listening.

At times difficult to hold my focus, the record scored few originality points, but remarkable in its skillful composure and purposefulness. Put me at ease, really tasteful and carefully crafted, and you know what? My opinion is worth little here. This guy probably has been, and will be, writing and recording and playing forever, no matter what anybody has to say about it. He’s churning it out, chasing the hits, and doing the damn thing."