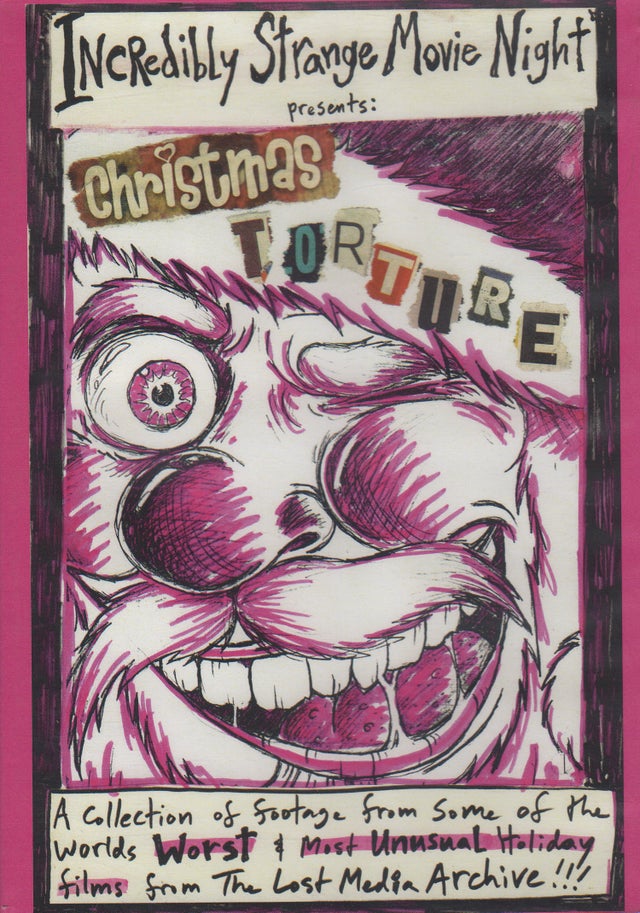 SYNOPSIS: A collection of footage from some of the worlds WORST and most UNUSUAL holiday films from the Lost Media Archive

MORE INFO ON THE LOST MEDIA ARCHIVE: I am sure it still exists in some form or another but I haven't talked to Blaire in a number of years and the website hasnt been updated since 2015. But here is the run-down "Host of Utah's ISMN - aka "Incredibly Strange Movie Night" since 2003. (Previously known as "Tapioca Night" circa 1993 in Ogden, UT). LMA is a Utah-based collection of mondo/ kitsch/ cult/ ephemeral/ experimental/ historical/ obsolete/ forgotten/ unearthed audio-visual and textual documents. LMA is also a resource for those who cling to bygone media formats. The LMA also promotes and initiates the creation of new and unusual films, albums, performative projects, and book events. We accept donations of any media, projection, recording, and filming devices. When possible, we maintain these machines for use by recordists and filmmakers. (We now curate around 45,000 films.) For more info, donations or to join the weekly email list, please contact B.C. Sterrett at bcsterrett@gmail.com. Thank you."